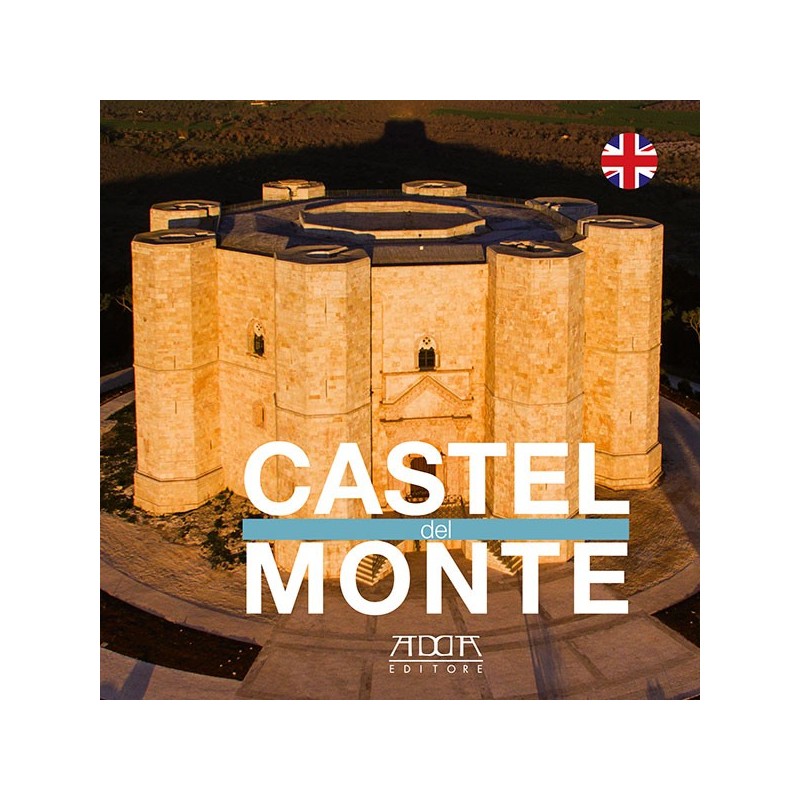 Castel del Monte, Unesco World Heritage Site since 1996, stands out from its territory, history and the collective imaginary by its “perfect” shape, in a precarious balance between reality and fantasies of all kinds. However, sometimes it’s just a matter of how you look at something, of perspectives able to curve the horizon, shake up something apparently frozen in time, affect the geometrical exactness, restoring the thrill of flowing life.

The rapacious eye of Nicola Amato’s lens – putting aside visions and inventions that are beyond history and shifting the ‘mystery’ on to a purely visual and emotional level – plays with distance and closeness, light and shade, rock and marble, seasons and moments, presenting us a castle firmly clasped to both the earth and the sky, but also a dream always ready to escape our attempts to grasp it. 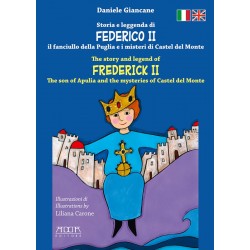 The story and legend of... 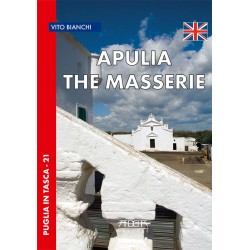 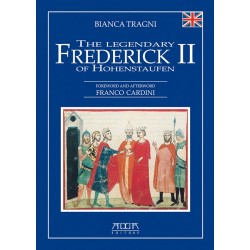