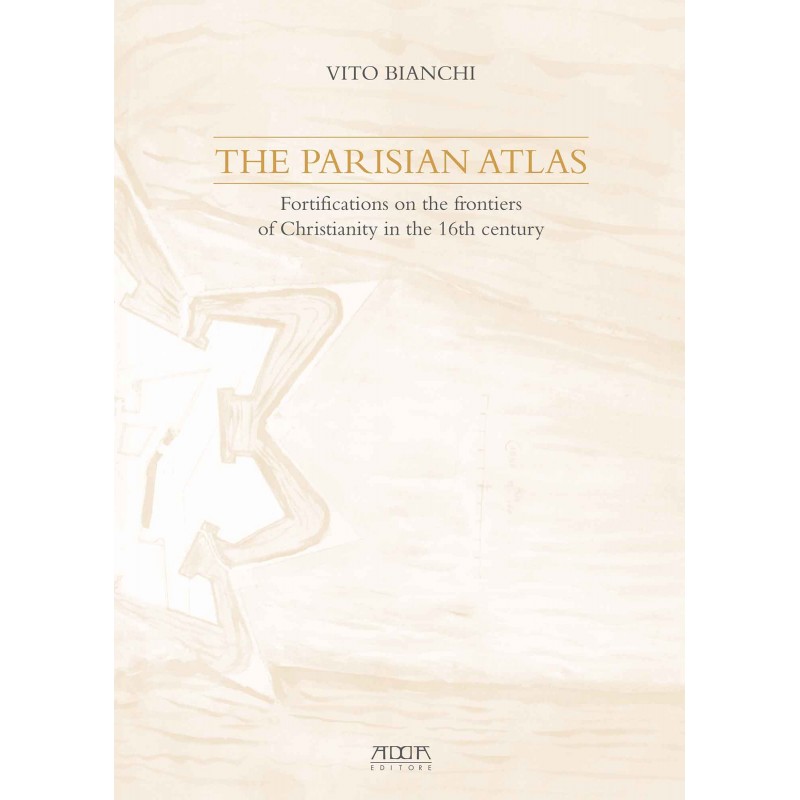 Fortifications on the frontiers of Christianity in the 16th century

... For the Spanish viceroyalties of Naples and Sicily, which were closely connected in political, financial and strategical terms to the possession of Tunis, those were years of turmoil. Southern Italy and La Goulette shared their fate as the farthest outposts of resistance against the Turkish-Moorish assaults. The Italian and the Tunisian fortifications were evidently functional to the same strategy of pure containment of Ottoman pressure, which was pursued by Madrid instead of an aggressive policy towards the Sublime Porte (considering the Spanish interests in the western Mediterranean and the new trans-Atlantic routes). In this logic, to contain the advance of the Crescent into the West meant, primarily, to fortify and maintain the defences of the cities and the shores.… Gradually, the coastal landscape changed. The consequences – whether direct or indirect, and in any case concretely noticeable – of the Ottoman threat produced fortresses in the cities, alternated with dozens of coastal towers... This rosary of towers was mixed with strongholds that stood on rocks that protruded into the seas. In this manner, a militarized front line across land and sea was established in the viceroyalty of Naples, in Sicily, in Malta and in the outposts in the Maghreb in the second half of the 16th century, along which there were, strategically placed, the fortresses of Pescara, Vieste, Manfredonia, Barletta, Trani, Bisceglie, Molfetta, Giovinazzo, Bari, Mola, Polignano a Mare, Monopoli, Brindisi, Otranto, Gallipoli, Taranto and La Goulette: exactly the ones that are included in the Parisian Atlas…”.